My name is Frédéric Rolland-Porché, I’m both an indie game developer and business developer for a big company.

I’ve been making games since my childhood during the week-end when I could borrow my dad’s computer during saturday nights. I started learning Turbo Pascal, then QBasic and C, the Allegro library and later a lot of other languages, to end up using mainly C# and Unity as main dev tools.

I worked at Equilibre Games, my own created studio for about 6 years, as developer, game designer, lead and producer on almost 30 projects and have been a teacher in video games schools during that time. I closed the company in mid-2018, then worked as a producer at BiP Media during a few months before going back to Orange, in the video games department this time.

I was lucky enough to publish on PC, iOS, Android and Switch for single and multiplayer games, using VR, AR, motion sensors while creating IP and doing work for hire. I share assets and lessons from my previous projects on the web, feel free to get in touch. 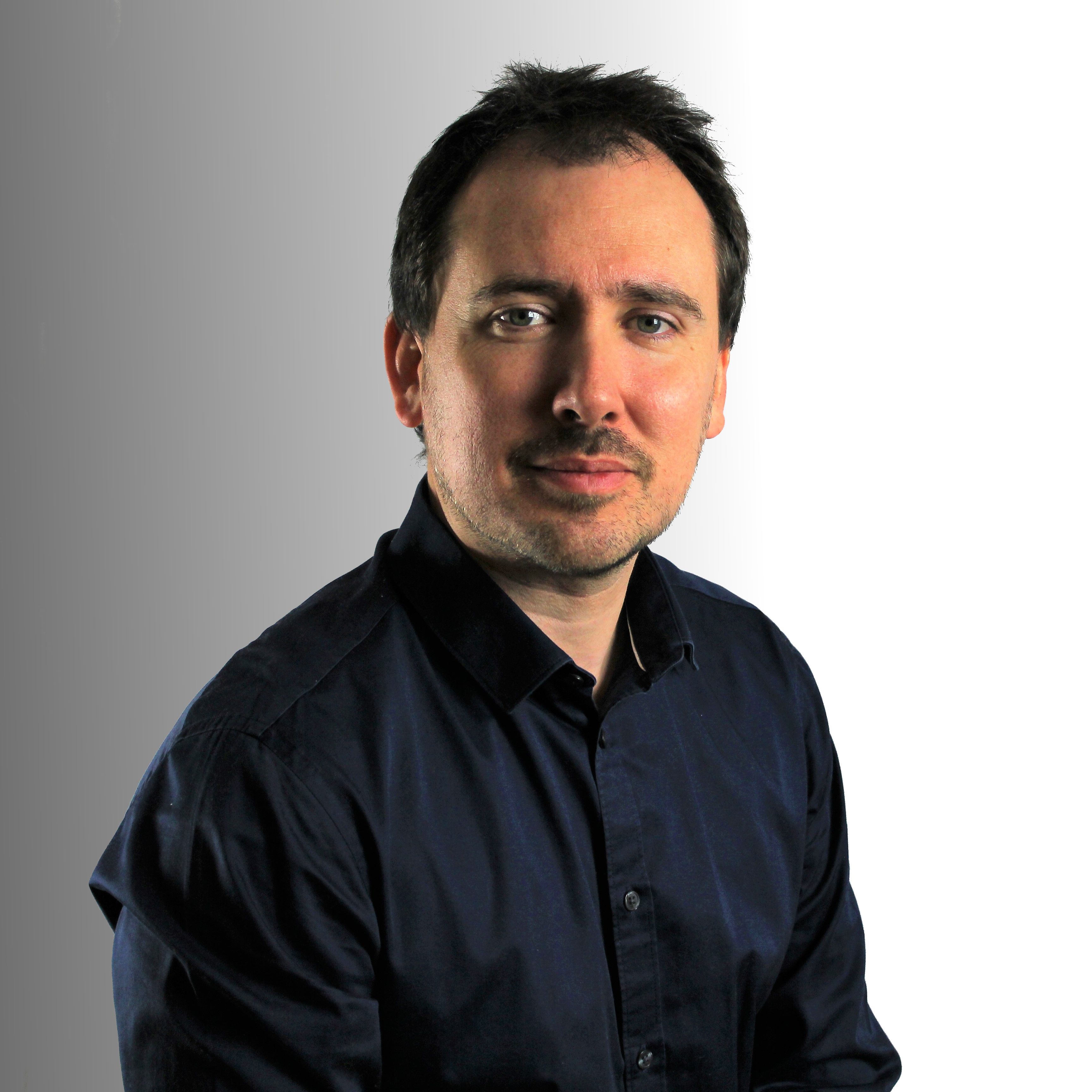 I create video games, started as an amateur, then created my own studio Equilibre Games and the Brand Your Game product.

Here are some stories from the past and fresh news.